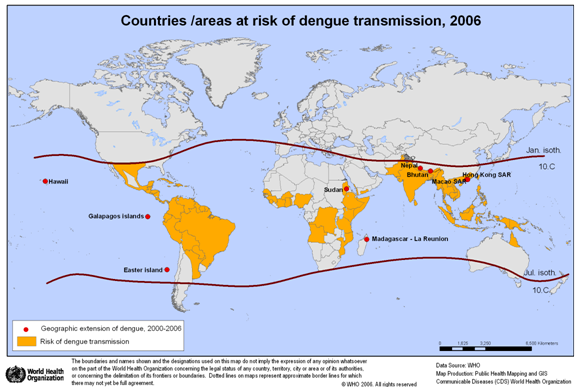 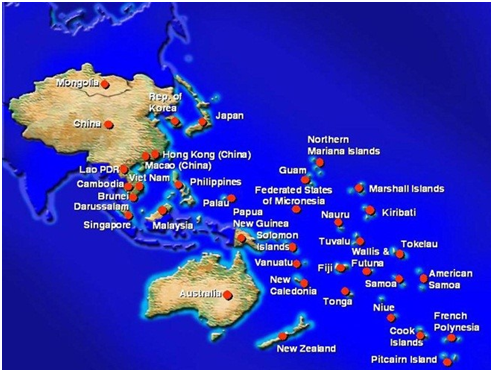 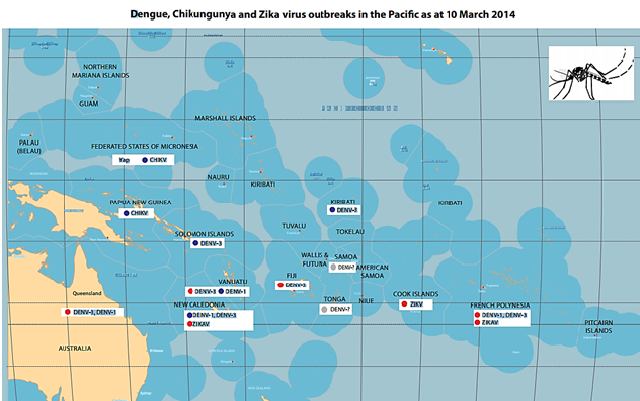 Last Updated on 6 years by According to the World Health Organisation, Cancer is responsible for 11% of total deaths in Fiji, and of this amount, around 30% of all cancer deaths are attributable to lifestyle factors including poor diet, inadequate physical activity, tobacco use and excess alcohol intake. Cancers that have a strong association […]

Last Updated on 6 years by Written By: Website Administrator 31/03/2014 Natural disasters such as floods, hurricanes and droughts occur globally every year because of adverse weather conditions or poor land use. Climate change, together with population growth and urbanization as well as travel will increase the number of disasters and change the disease pattern […]

Last Updated on 6 years by Written By: Website Administrator 11/03/2013 Health professional across Fiji have begun taking Pacific Open Learning Health Net (POLHN) seriously to establish Continuing Professional development. POLHN was created in 2003 in partnership with Pacific Health Ministries and the World Health Organisation to ensure the availability of high quality training and […]