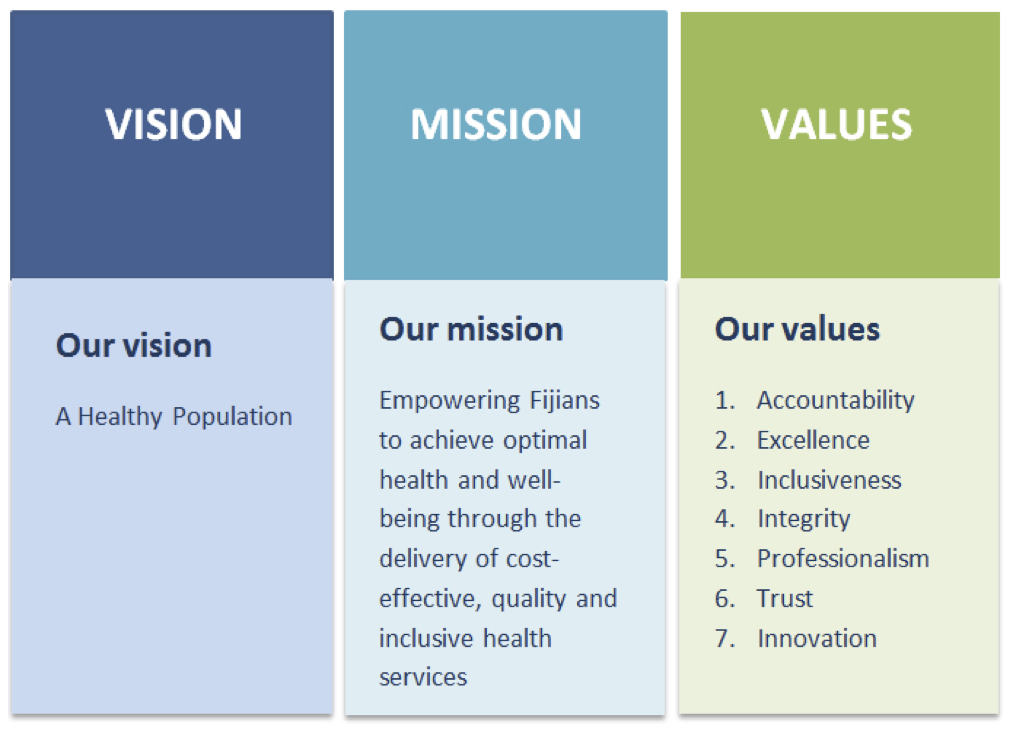 The Fiji Islands are a republic comprised of over 330 islands, covering more than 18,000 square kilometres. The nature of this geography poses significant challenges for the delivery of health services to a population that is dispersed over such a large maritime region. 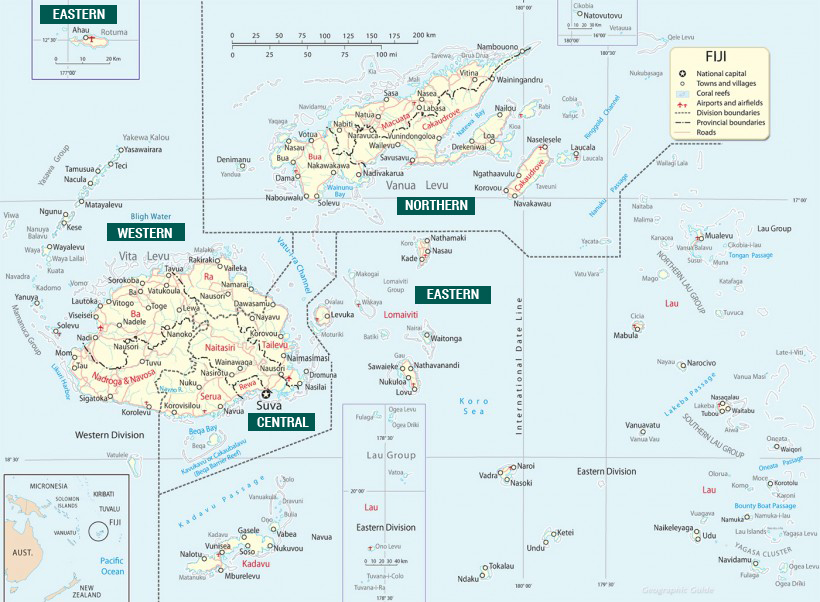 The Ministry of Health delivers its services to this population, with 3 main Divisional Hospitals, 18 Sub-divisional Hospitals, over 80 Health Centre’s and 99 Nursing Stations in 2014. You can use our interactive map to locate your nearest health centre.

The Ministry of Health is grateful to our development partners and donors for the work they do in assisting us to improve the health system and the health of Fijians.