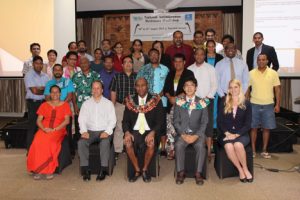 The Ministry of Health and Medical Services has begun consultations with stakeholders to formulate strategies to combat the emergence of Antimicrobial Resistance (AMR).

The workshop looked at ways to strengthen laboratory capacity, surveillance and resources to manage AMR.

Meanwhile the Global Action Plan on AMR was endorsed at the 68th World Health Assembly where the member states were urged to develop national action plans by May 2017.

In response, Fiji has proposed establishing a national committee on AMR this year.